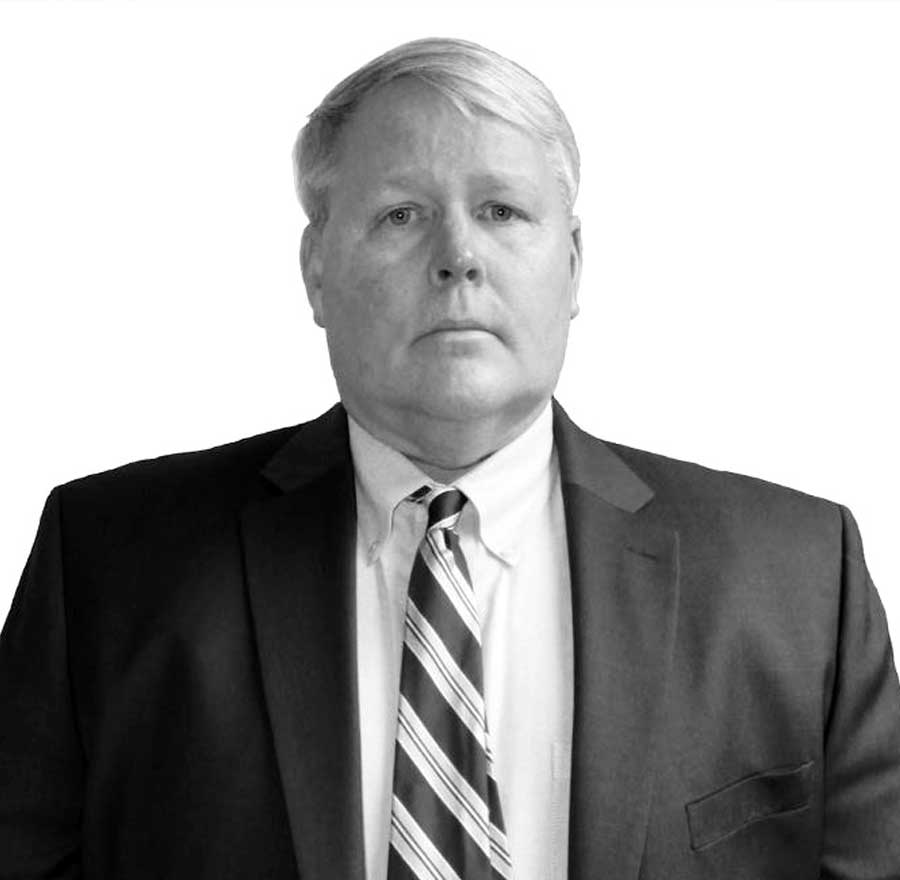 Mr. Halinski joined TSA in July 2004, serving in the Office of Global Strategies (OGS) before assuming his role as Deputy Administrator. In this capacity, Halinski served as the COO for the 62,000-person TSA. He spearheaded an operational and cultural change which stressed a risk-based approach to security, the professional development of the TSA workforce and increasing stakeholder outreach.

As Assistant Administrator for TSA’s Office of Global Strategies (OGS) from 2008 to 2012, Mr. Halinski was responsible for enhancing international transportation security through compliance, outreach and engagement, and capacity development. Key accomplishments included the advancement of measures to prevent and suppress all acts of unlawful interference against civil aviation and the savings of more than $4 million through efficiencies within OGS. As the Europe Area Manager/TSA Representative for OGS, Halinski was also responsible for all TSA operations and administrative activities in Europe, Africa and the Middle East.

Additional accomplishments include serving as the TSA/DHS lead for the 2006 Winter Olympics and acting as the TSA Representative for the evacuation of Americans from Lebanon in 2006. Mr. Halinski also developed and implemented a successful Africa engagement strategy for TSA, as well as the Safe Skies for Africa program. In addition, Mr. Halinski directed the TSA response to international incidents including the international cargo plot of 2010, rebuilding of Haiti's transportation security infrastructure following the 2010 earthquake, and the December 25, 2009 attempted terrorist bombing.

Previously, Mr. Halinski served 25 years in the Marine Corps in a variety of positions. Highlights from this period include several successful tours involving counterterrorism, counter-drugs and counter-proliferation operations.

John Halinski is a frequent commentator for NBC, MSNBC as well as Bloomberg and CNBC.